From The Streets with Bob Law on WBAI Radio

FROM THE STREETS WITH BOB LAW 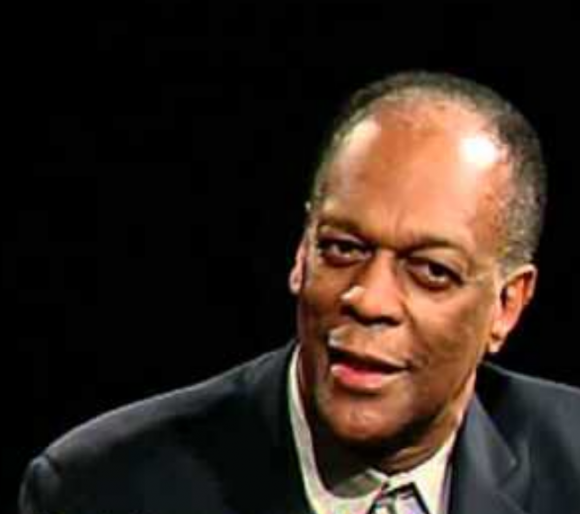 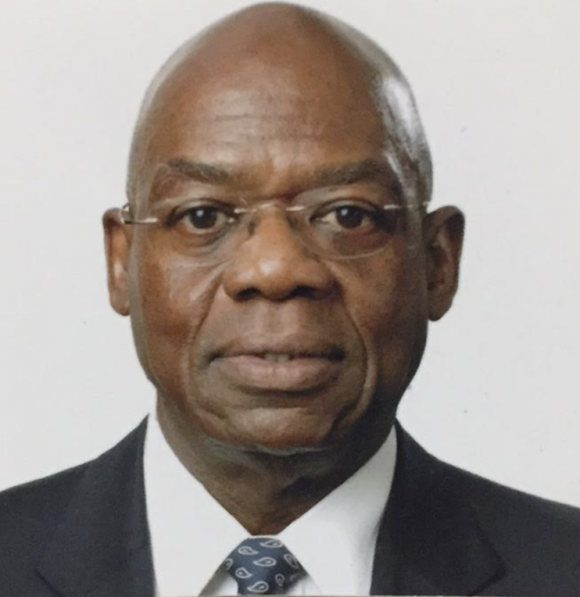 Arthur Harris
From The Streets with Bob Law is a new program that will give voice to a wide range of Black and progressive political and cultural perspectives. The audience can engage in live and interactive discussion with Bob and his guests, many of whom will be major national and local personalities, through studio call-in.Host Bob Law is a well established, highly respected professional broadcaster who brings a local as well as national following. He is also the producer of the documentary film, “Say it Loud,” which is a feature length film about the state of Black radio today, its relationship with the recording industry, and the importance of independent voices on the public airwaves for the Black community.Producer Arthur Harrris was named Vice President, Broadcast Operations, CBS Sports, in March 2000. Arthur Harris began his career with the CBS Television Network in 1966. He has served in numerous positions within the network, including Production
Coordinator, Videotape Supervisor and Production Supervisor for both WCBS-TV (New York) and CBS News. He lives in Manhattan and has two children: son, Jamal, and daughter, Sanaa.Producer T. Rene Harris has worked in field operations in social science research and non-profit organizations for close to 20 years. Additionally, she is a writer, researcher, and editor for newsletters/podcasts, as well as a content and maintenance manager for websites.

Become a Bai Buddy in the name of this show HERE

Or make a one-time pledge HERE